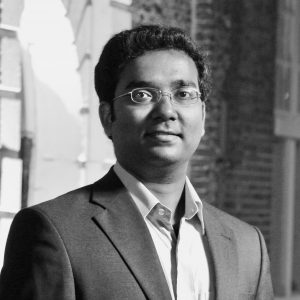 Raja Angamuthu was born in 1980 in Karur, Tamil Nadu (India). Raja studied chemistry at the Government Arts College of Karur (Bharathidasan University) and obtained BSc degree in June 2000. He then moved to the Department of Chemistry, Bharathidasan University at Thiruchirappalli and obtained MSc (2002) under the guidance of Prof. Mallayan Palaniandavar. He continued his research in Palaniandavar’s group as a research assistant until he moved to Leiden University (The Netherlands) in March 2005 for his PhD (Professors Jan Reedijk and Elisabeth Bouwman) where he mimicked the enzyme NiFe hydrogenase. After receiving PhD degree in inorganic chemistry in October 2009, he became a postdoctoral scholar (with a Rubicon independent fellowship from the Dutch government) in the group of Prof. Thomas B. Rauchfuss at the University of Illinois at Urbana Champaign in April 2010. At UIUC, he worked on the development of bio-inspired NiRu complexes and isolated the much sought-after cofactor azadithiol in its N-protected form. In July 2012, he was appointed as an assistant professor of chemistry at the Indian Institute of Technology Kanpur. He initiated the Laboratory of Inorganic Synthesis and Bioinspired Catalysis (LISBIC) on May 13, 2013.

His present interests are (1) using prebiotically relevant multicomponent pools to find emergents that are new and useful molecules, (2) using bio-inspired weak interactions in sequestration and activation of environmentally detrimental molecules. He loves playing with organic and metal hydrides as well. 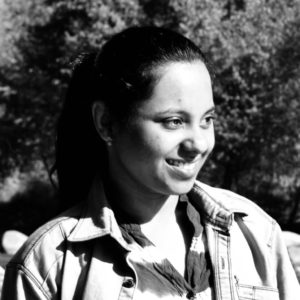 Suchi is from Kolkata. She graduated from Jadavpur University, Kolkata. Working with koneramines. 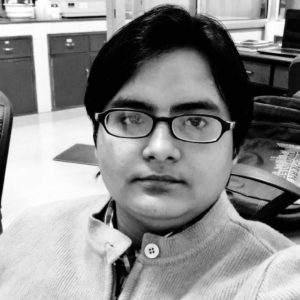 Sandhya is from Kanpur. She graduated from CSJM University, Kanpur. Working on sulfur dioxide activation. 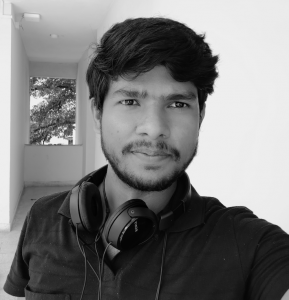 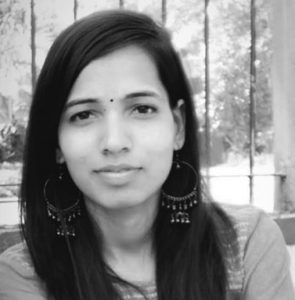 Archana is from Baghpat, Uttar Pradesh. She graduated from IIT (ISM) Dhanbad. Working on deracemisation koneramines. 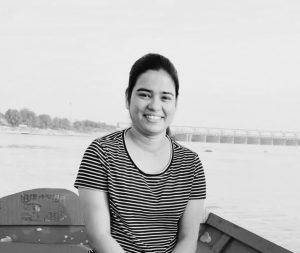 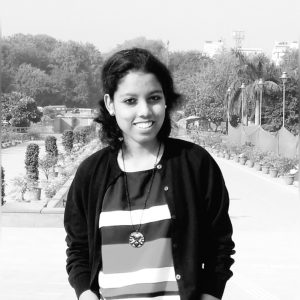 Shruthi is from Kanyakumari, Tamilnadu. She graduated from the Central University of Tamilnadu, Tiruvarur. Developing new hydrides for sulphur dioxide activation

Bhavesh (New Delhi) is an MSc Chemistry student at IITK. His BSc is from Acharya Narendra Dev College, Delhi University; working with Archana as a trainee for his MSc project; making progress with his ONP koneramines; plays badminton and cricket. 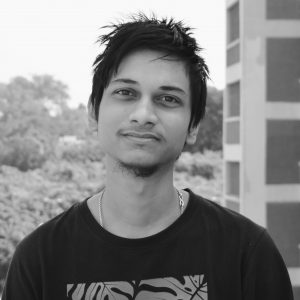 Indrajit (Birbhum, West Bengal) is an MSc Chemistry student at IITK. His BSc is from Ramakrishna Mission Vivekananda Centenary College (Autonomous Institute); working with Archana as a trainee for his MSc project; making progress with his PNO koneramines; loves cooking and playing cricket